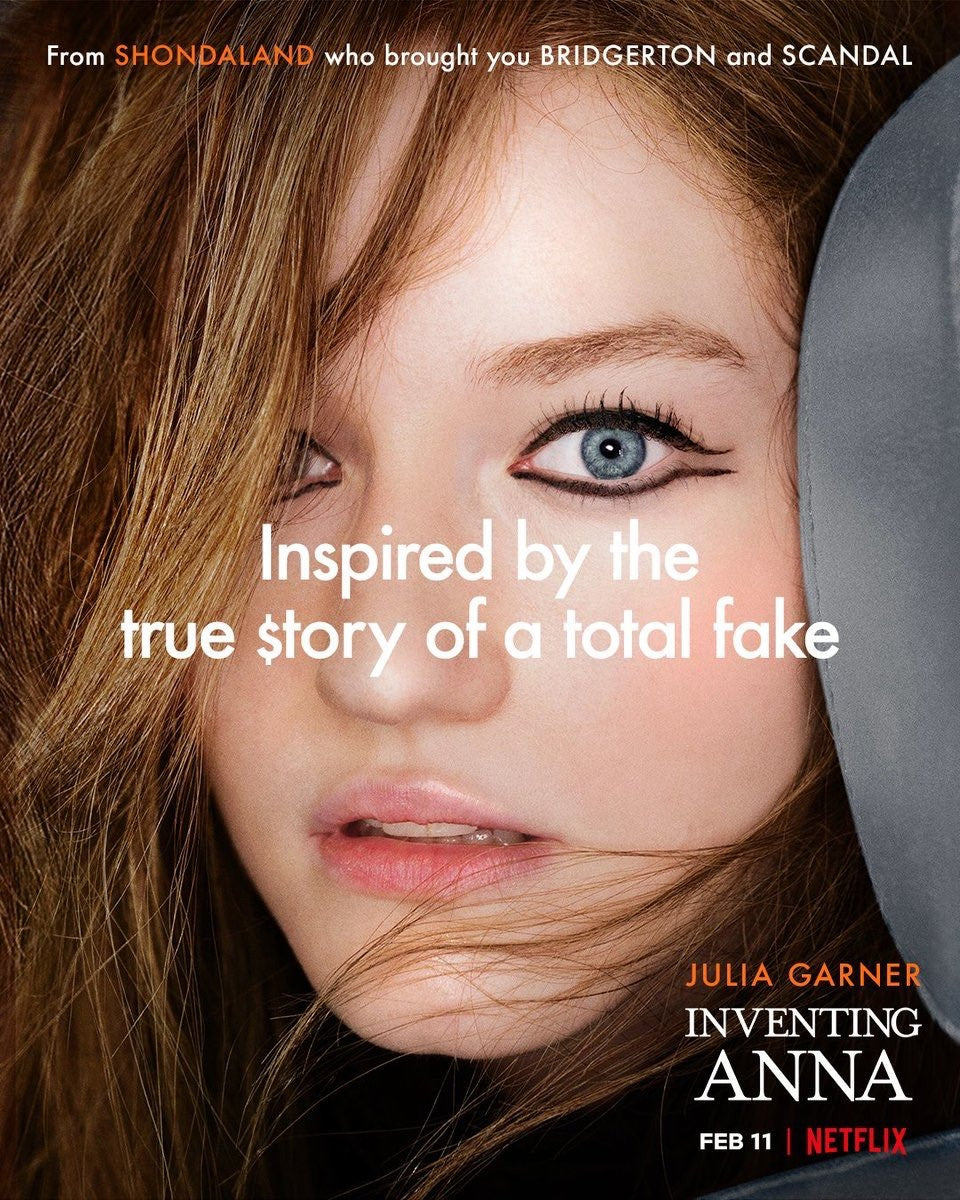 Everyone has heard the phrase “fake it till you make it”. But does this actually work? How long can you fake it until your true self is revealed? Anna Delvey, also known as Anna Sorkokin, tested this idea. She faked it and almost received a 22 million dollar loan despite having no real money to her name. Anna’s story is told in the new must-watch Netflix series “Inventing Anna.”

From the brilliant mind of Shonda Rhimes, producer of hit shows such as Grey’s Anatomy and Scandal, comes an enticing story of a woman who conned New York City out of hundreds of thousands of dollars.

I started this show on a Saturday morning and did not leave my bed until episode four. I was hooked.

Based on a true story, the show follows journalist Vivian Kent on her journey to uncover the true identity of Anna Delevy. When the show begins, Anna is at Rikers facility after being charged with multiple counts of grand larceny and theft of services. Throughout each episode, the show flashes back to Anna’s experience in New York City. By claiming she had a trust fund of 60 million euros and connecting with the right people, she became one of New York’s biggest socialites.

Lavish trips to Ibiza, front row seats at runway events, expensive dinners at exclusive restaurants, anything Anna wanted she got. At hotels, she would tip the service in hundred dollar bills. Money was not a problem for her; she seemed to have an endless stream.

Additionally, the show includes the stories of the people she entangled in her conn. Imagine thinking your best friend was a German heiress, then having her scam you of 65,000 dollars. This would for sure make you question who you can trust.

The reporting of the character Vivian Kent makes clear that Anna’s life is one built on lies and fraud.

Nevertheless, Anna’s story is truly incredible. I finished the series in two days and would willingly watch it all over again.

If the show has made me realize anything, it is that social media can be a facade. In pictures, people can portray themselves as whoever they want to be. It is scary how easily society can be deceived.

Shonda Rhimes did not disappoint with this series; it is the perfect winter binge. So, I encourage all of you to grab a blanket, get cozy, and watch just how far Anna can fake it.

Happy International Women’s Day!! We are so lucky to be part of a community of strong women and grateful for each and every girl boss in our lives. Beyond thankful for the women who have fought for women’s rights and the empowering role models that set inspiring examples today and everyday👸💛
Finding My Way Back Home: My Reverse Transfer Story📚 #linkinbio
New Year, New Fashion Trends #linkinbio 💃🏼
Happy New Year’s!🥂🤩
Trending Winter Jackets For The Season🤍 #linkinbio!
Happy CYBER MONDAY!🎉🛍
10 Black Friday Sales To Keep An Eye Out For🤩👛 #linkinbio
Week in my life at @uwmadison with @mackenna.harris!📚✨
My Favorite Fall Fits I Will Be Wearing This Season👢🍂🍁 #linkinbio